← Photo Of The Week : Jama Masjid Delhi
Ashok Country Resort: An Exclusive Abode For The Travelers! →

National Museum-A Glimpse Into Our Ancient History And Culture

This trip to New Delhi was enriching. I gathered lots of experience and memories. One of the memories that I would cherish is the visit to National Museum, New Delhi. This museum that was established in the year 1949 is one of the largest museums in the country. This museum is situated at Janpath Road, New Delhi and is a house to numerous artifacts as well as prehistoric artworks. It has around 200,000 works of art, some of which as old as 5000 years. 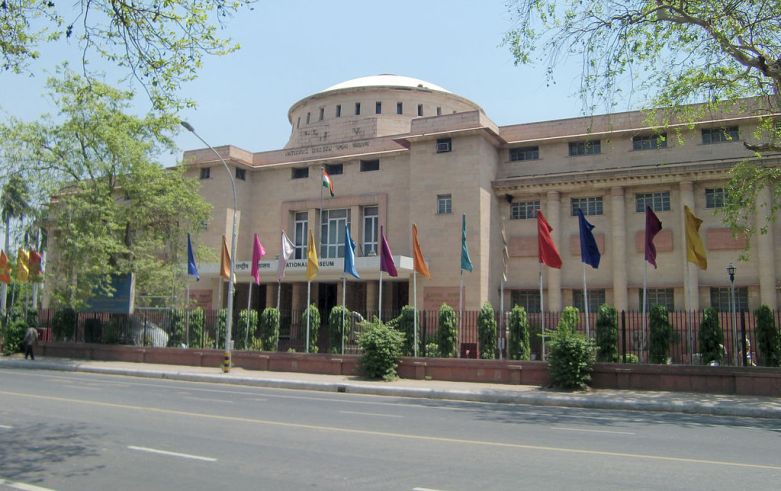 As I walked into the museum, I was astounded to see the two-floor building constructed very skillfully.  The building has a rotunda around on which the structure is based. As I walked further, I came to know that the first Prime Minister of India laid the foundation stone of the building. The building was officially opened for general public in the year 1960. As I walked into the museum, I could find that the museum had more than ten different sections. Some of which were the Manuscript section, Ancient Jewelleries, etc.

Moving further across  I found some of the artifacts of the Harrapan civilization. I was surprised to find how skilled and advanced our ancestors were. The entire Harappan section displayed some of the world class pottery and carvings. Moving further I discovered the Maurya and Shunghas section and what especially came to my attention was that Buddha was never shown in any physical form. Instead, he was depicted in symbols like Bodhi tree, etc.

There were different sections of the medieval as well as pre-medieval periods. Then there were the decorative sections followed by the miniature painting gallery. The next section that brought interest was the section depicting the transformation of Indian Scripts and coins. Some of the best-carved coins of the Gupta dynasty were present here. Then there was the central Asian gallery that depicted artifacts collected by an explorer named Sir Auren Stein. This place provided me a great learning experience as well as helped me feel proud of the greatness of our ancestors.

← Photo Of The Week : Jama Masjid Delhi
Ashok Country Resort: An Exclusive Abode For The Travelers! →